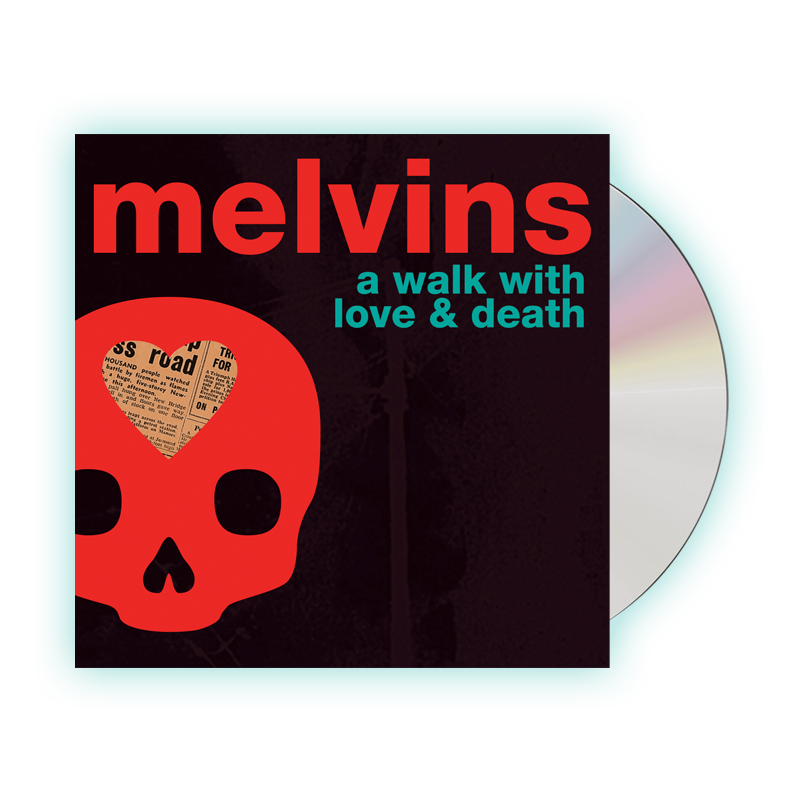 The following files are included with this item:

The Melvins return with a double album, A Walk With Love and Death, on July 7 via Ipecac Recordings. The dual albums find the trio of Buzz Osborne, Dale Crover and Steve McDonald showcasing two distinct sides to the band’s music: Death, a proper Melvins’ release and Love, the score to the Jesse Nieminen directed, self-produced short also titled A Walk With Love and Death. The albums, which include guests Joey Santiago (The Pixies), Teri Gender Bender (Le Butcherettes/Crystal Fairy) and Anna Waronker (That Dog), were co-produced with engineer Toshi Kosai.

The following files are included with this item: